What Happened In Trump’s Interview With Piers Morgan ? 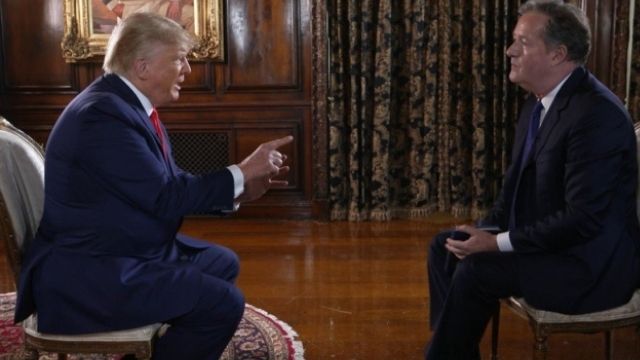 Why did Trump Strom Out Of The Interview?

There is a buzz about what happened in Trump’s interview with Piers Morgan. Piers Morgan claims that a ‘dossier of critiques’ sent by Nigel Farage via Donald Trump Jr. nearly ruined his conversation with Donald Trump.

Morgan told The Telegraph that Trump nearly walked out of the TalkTV interview “Piers Morgan Uncensored” before it started. Trump was angry with the three-page report. As per Telegraph, the document included Morgan’s criticisms of Trump over the years. It also included a description of the former president as a “supreme narcissist.”

As per the Insider’s Tom Porter, Morgan also slammed Trump for refusing to accept defeat in the 2020 presidential election.

What Is The Trailer Of Trump’s Interview About?

The trailer shows Trump stomping out of the interview. However, Trump now claims that the trailer was edited by Morgan.

In the trailer, you can clearly see

Trump: I think I’m a very honest man. Much more honest than you, actually.

Morgan: It was a free and fair election. You lost.

Trump: You think that? Only a fool would think that.

Morgan: You think I’m a fool?

“It was a free and fair election. You lost,” says Morgan. “You think that?” asks Trump. “Only a fool would think that.”

Trump got furious when was pointed out for his false claims regarding false voters.

What Happened In Trump’s Interview With Piers Morgan? 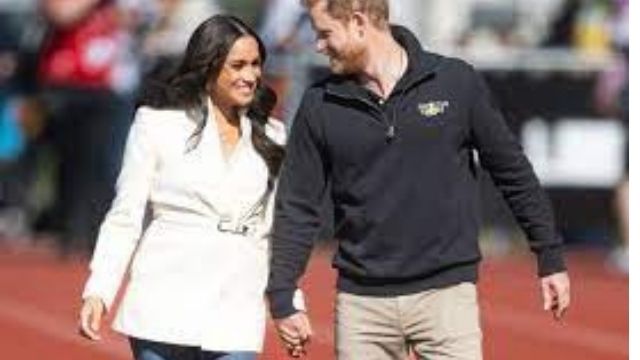 Former President Donald Trump has taken another swipe at Meghan Markle, blaming her for dragging Harry “by the nose,” and suggesting that the couple should be deprived of all royal titles.

In the coming interview, Mr. Trump said the former royals’ marriage is a ticking time bomb. He mentioned that will explode when “Harry decides he’s had enough of being bossed around”. It will air on Monday night, according to The Sun.

He’ll allege that Harry is “whipped” and that he’s “not a fan of Meghan.”

He continues, “I won’t use the entire expression, but Harry is whipped like no one I’ve ever seen.”

All the while, a newly released audiotape from January 2021 shows House Minority Leader Kevin McCarthy informing Republican members that Donald Trump “bears responsibility for his words and actions” in the wake of the 6 January riot – and that the president told him “he does have some responsibility for what happened.”

Donald Trump Angry Over The Trailer 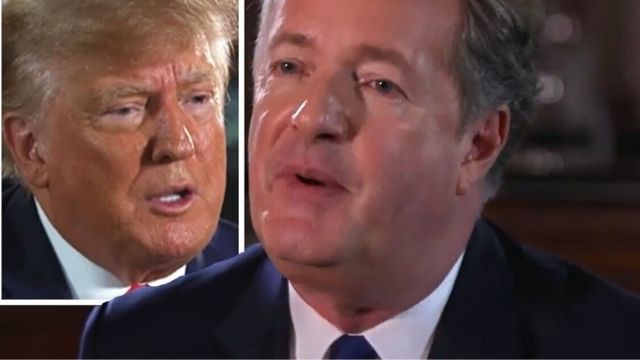 Last week, Donald Trump was angered by a teaser for his interview with Piers Morgan. It showed him stumbling out of the room. Mr. Trump’s staff later released an audiotape of the meeting. The conversation concluded significantly more amicably as per the audiotape.

But, before tonight’s interview, Mr. Morgan is making no attempt to mend wounds with the former president. He is rather portraying him as consumed with the notion that the 2020 election was rigged by him.

As per the broadcaster of Fox Piers Morgan, there was something he couldn’t tolerate. As per him, Trump is blind, the has a pathological notion that the elections were taken away from him.

Recommended: Why Did China Charge US Citizen Shaheed Abdulmateen With A Death Sentence?

Where is Donald Cline from Netflix’s Our Father now?